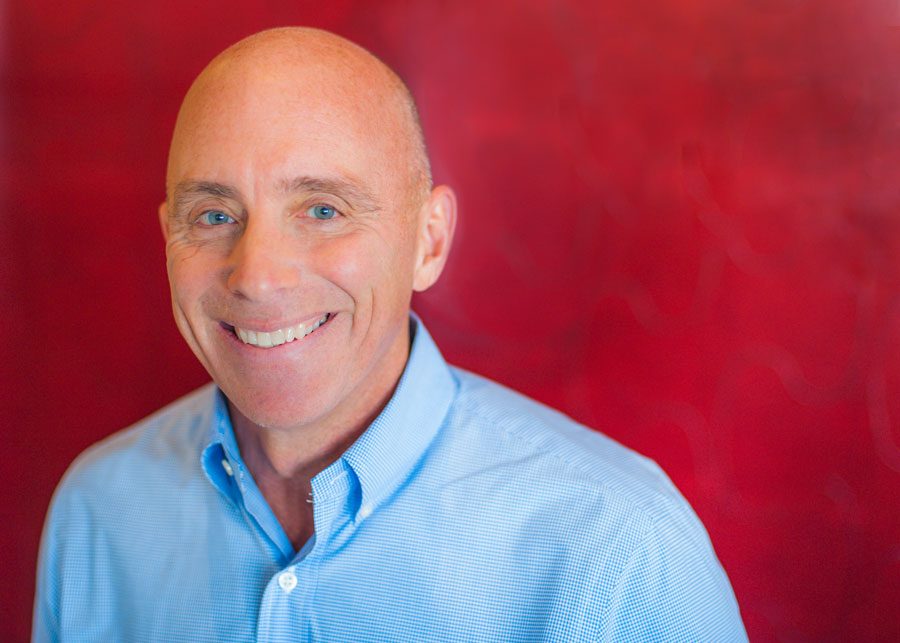 Dr. Vandervort has been with Loudoun Oral and Maxillofacial Surgery since 2009. He takes pride in our great health care team, which boasts six employees who have been with the practice for between 10 and 25 years each. He likes to say, “Good, caring people want to work with good, caring doctors to help people.” Dr. Vandervort has regularly volunteered his surgical services at the Northern Virginia Dental Clinic since 2009, and before that at the Chesapeake Care Clinic from 2005–2009.

Dr. Vandervort received his bachelor’s degree in biology from Loyola University Chicago in 1983 and his Doctor of Dental Surgery from the University of Illinois in 1987. He entered the US Navy as a general dentist in 1989. While in the Navy, Dr. Vandervort received his medical degree from Georgetown University. He then completed his internship in general surgery and residency in oral and maxillofacial surgery at the National Naval Medical Center Bethesda, Maryland. Dr. Vandervort also completed a fellowship in facial cosmetic surgery under Dr. Robert Alexander in Seattle, Washington.

Dr. Vandervort retired from the US Navy after 20 years with the rank of Captain. During his service, he deployed to the Persian Gulf as a dentist onboard USS Kitty Hawk (CV-63) in support of Operation Southern Watch in 1993, and then again in 2002 onboard USS George Washington (CVN-73) in support of Operation Enduring Freedom as the ship’s oral surgeon. Dr. Vandervort also served as the director for oral and maxillofacial surgery residency training at the Naval Medical Center Portsmouth, VA from 2004–2008. He will always be grateful for the opportunity to provide care to the finest people in the United States of America.

Dr. Vandervort was raised in Joliet, Illinois. He attended Joliet West High School, where he met his wife, Lisa, during his junior year and asked her to the homecoming dance. They have been together since 1977. Together they have raised three wonderful children. When away from the office he enjoys spending time with his family, fitness training, gardening, and playing his guitar.

Teeth In A Day